Home > Leased Line > How does Internet work? What are the components of Internet? 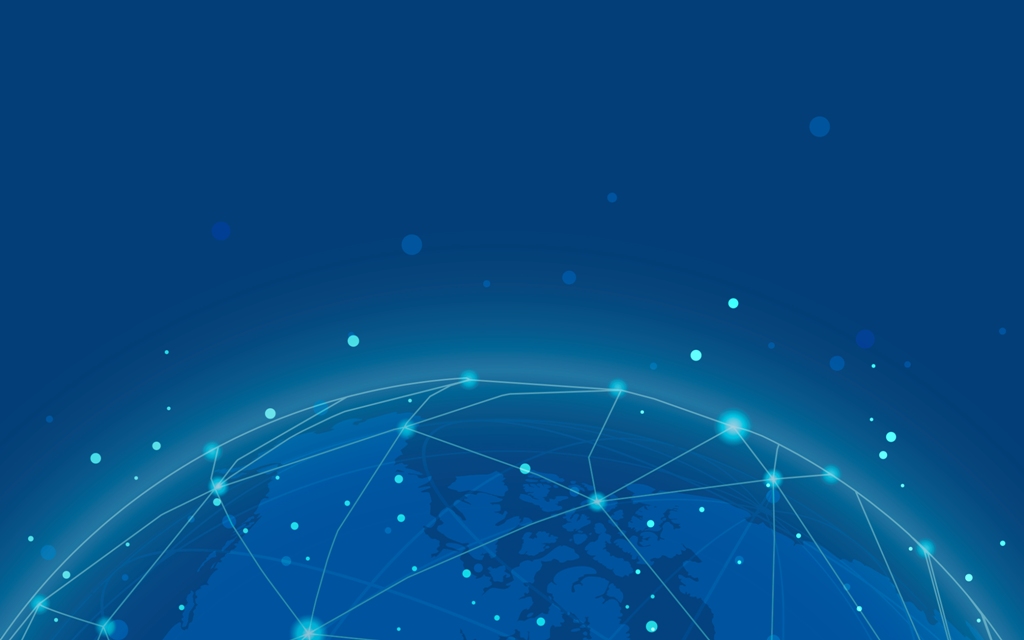 How does Internet work? What are the components of Internet?

The Internet has become an indispensable technology, without which life has become unimaginable. The network of the Internet extends even to the space. Today, we have many Internet service providers who facilitate us with high-speed Internet for our homes and offices.

To make the Internet work, certain components are considered as key components. The components can be divided into two main parts, the first major part is the Hardware.

Components of Internet  The hardware includes cables that carry information from your computer to another. With time, new hardware components have emerged like the routers, servers, cell phone towers, satellites, radio’s, smartphones and other devices. All these components form the network of networks. Some of the elements mentioned above are considered to be static and others to be peripheral. The static ones formulate the backbone of the Internet. The computer, smartphones other Internet-connected devices are commonly known as Clients. The information that we get through the Internet are stored in machines, these machines are called Servers. Nodes are the connecting points along a traffic route. In the case of cables and fibre optics, physical transmission lines are important components that allow those unlimited Internet plans and broadband deals to reach your home or workplace. The transmission lines can also be wireless signals from satellites, cell phone or 4G towers and radio’s.

The hardware, however, cannot create a network without the second major component of the Internet which are said to be the Protocols. A set of rules followed by a machine to complete any task is said to be a Protocol. If there are no common sets of protocols between the machines connected to the Internet, then connectivity between these devices or machines is not possible.The protocol must facilitate a common language and a method for machines to exchange information amongst themselves.

In simple words, these protocols set some rules regarding how the information must pass through the Internet. Other devices must also understand the language of a particular device letting out some information. Without this protocol, a direct connection is the only option to transmit information.

Each device that is connected to the Internet has an IP address. These IP addresses follow the Internet Protocol, making it easier to find another machine through this massive network. The TCP and the IP protocols make the transmission possible when you send a message to another computer or retrieve information from it. While sending a message, your request first hits the DNS ( Domain Name Servers) in search of the target server. It is the reliability of the DNS to point the message in the right direction. Once the target receives the message, it can send back a response back to your computer.

The process of the data transfer has to be very flexible. This is why the Internet is considered one of the most powerful tools today. If you are looking out for the best Internet plans for your home or office, we at YOU Broadband can help you with best broadband deals and high-speed Internet. Connect with us now!

How does Internet work? What are the components of Internet?

What is a Broadband connection and how does it work?

What Are The Advantages Of Broadband Internet Connection?

Here’s How You Can Keep Your Family Safe in the Online World!

5 Advantages of Taking Leased Lines for Your Small Business

Which is the best Internet Connection for Your Home?


Error: Access Token for youbroadbandcares is not valid or has expired. Feed will not update.