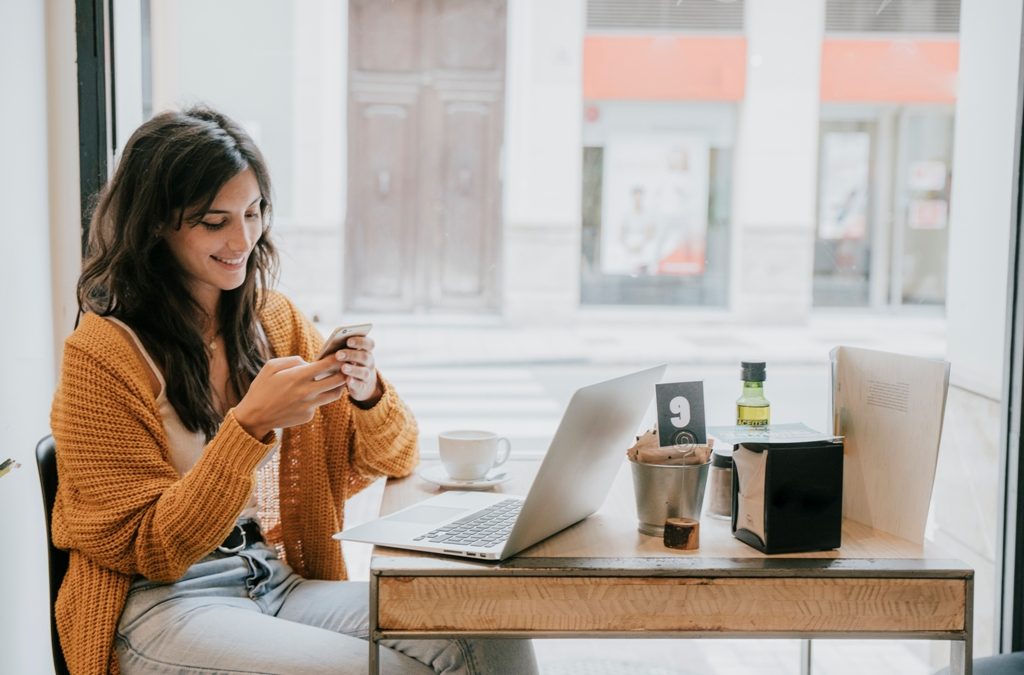 In today’s world, the most important thing in technology is internet connectivity via Wi-Fi. Most of us are well aware what Wi-Fi is – a way to communicate data wirelessly with use of internet to several devices like mobile phones, tablets, laptops, etc. Almost everyone prefers high speed internet that is accessible on fingertips, exactly what Wi-Fi provides.

Moreover, a number of devices can connect to the internet network, so that cuts down the need to buy data pack for your smartphone if Wi-Fi is around. You can contact internet service providers for internet with Wi-Fi facility, which takes very less time to install. All you need a router suitable to your need and internet connection, and you are good to go.

While most broadband service providers offer Wi-Fi services, not many will tell you the fun-facts about the same. So, we will do the needful.

Here are some of the interesting facts about Wi-Fi, which you probably have never heard of, read below.

If you thought Wi-Fi was the first choice of name for Wi-Fi, then let us tell you that there were several other names allotted before, such as WaveLAN, DragonFly, IEEE 802.11b Direct Sequence, WECA, and FlankSpeed. Most of these names sound quite sophisticated, thus later a more customer-friendly name was chosen, Wi-Fi.

The term Wi-Fi and its logo were coined and created by Inter-brand. It was basically a play on words with Hi-Fi ‘High Fidelity’. Many think Wi-Fi stands for Wireless Fidelity, but the truth is that Wi-Fi actually does not stand for anything.

It is a fact that wireless devices lose internet connectivity when a microwave oven or heavy-duty machinery is running nearby. So, if you are wondering why your favorite song on YouTube is not loading as fast as it does, check if you are heating your meal in the microwave! The reason behind the unusual network disruption when a microwave is running is that the equipment releases a great amount of energy and tends to interfere with the Wi-Fi signal.

Like the above-given network disruption was not enough, here is another one, the Wi-Fi performance and connection faces issues with more and more devices connecting to it. So, the high speed internet may slow down if more wireless devices connect to the same network. Sometimes the number of devices connected to the router is so high that the internet speed slows down beyond usability.

We have pinpointed other culprits that could cause similar issue:

Once you move out of your cozy apartment, you have to switch to your mobile internet data, because of course the Wi-Fi you have installed at home does not serve connectivity beyond a distance, which you can say is up to 30 meters usually, right? But did you know that certain Wi-Fi networks are usable up to 275 kilometers? Yes, it is completely true.

The broadband service providers make this feat possible with Wi-Fi range extenders. It is important to note that domestic Wi-Fi signal may become weak in as less as 10 meters as well. This could be because of heavy obstacles such as heavy-duty appliance, electronics running in vicinity, etc.

Many have a false perception that Wi-Fi signals or high speed internet on wireless devices can cause health issues over a period of time. So, it is suggested to shut off the Wi-Fi when not in use. However, all this is a myth, as no scientific proof about any illness or harm caused by internet signals to humans has emerged till now.

All the myths related to health problems caused to Wi-Fi are a tell tale, as it has been proved that Wi-Fi signals are not as bad as that of your mobile phones. In fact, they are much safer. So, do not give dagger looks to internet service providers, they do not mean you any harm!

Here are a Few More Facts about Wi-Fi:

Wi-Fi indeed is a boon in disguise. It takes internet connectivity a notch higher. No one has to depend on expensive and limited internet data available for smartphone now, but choose Wi-Fi as a better alternative. The broadband service providers have several packages for Wi-Fi connection depending on your need and budget, so you can get a suitable one.

Today, as most of the internet service providers offer routers at their own outlet, you do not even have to forge for one yourself. Just esquire with your local network provider, and get Wi-Fi connection to your home without hassles.

How Safe is it to Use Public, Unprotected Wi-Fi Networks?

Is speed the only parameter to select an ideal internet service provider?