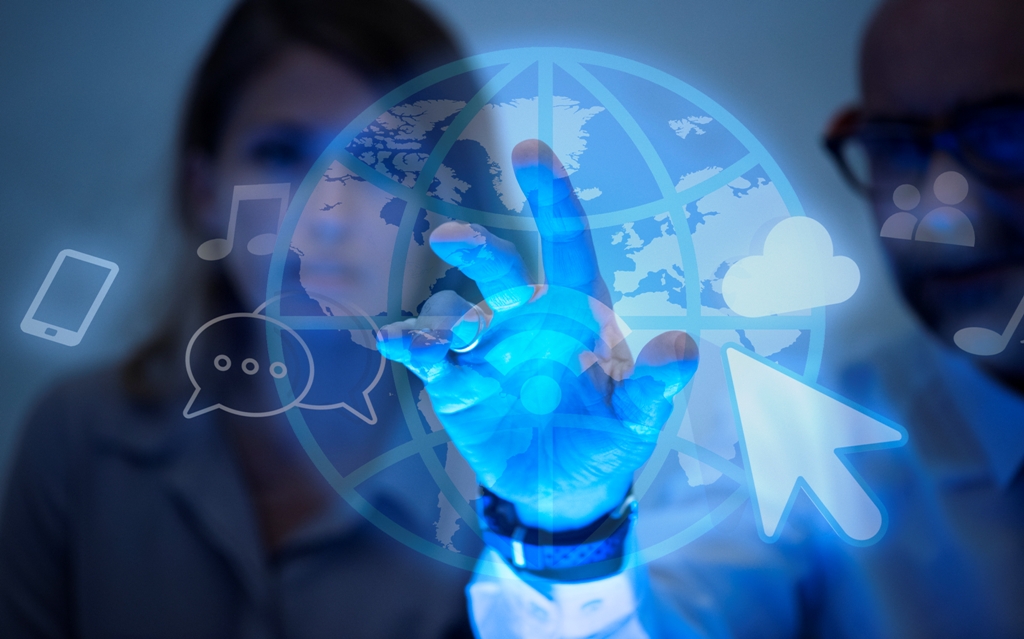 When it comes to choosing an internet connection for business, there are different kinds of packages that one can consider. In the majority of cases, business owners prefer to go for unlimited internet plans. This is due to the fact that even more is not enough for the use of the internet for business purposes.

Though traditional broadband has been a favourable way to connect to the internet for a long time, it is slow and vulnerable to cyber-attacks Due to these shortcomings, businesses are considering other advanced internet connections such as fibre broadband connection these days.

Leased lines have also become popular as one of the advanced means of connecting to the internet due to certain undeniable benefits. At present, you are more likely to come across this term more often if you run a search on the internet.

What is a leased line and how does it differ from a business broadband connection? Read on to find the answer to this question.

What is a leased line?

Dial-up connections offer a good solution for internet connectivity when the two endpoints wherein a connection is to be set up are located at a smaller distance. However, maintaining a connection with a dial-up connection can be difficult if the geographical distances between the two points are longer. This is where a leased line comes to the fore.

Differences between a broadband connection and a leased line

Leased lines and broadband are two different kinds of technologies to connect to the internet. Though both the technologies are centered on the use of cables, they work in different ways.

Both broadband connection and a leased line originate from a source. Thereafter, it runs through premises to provide it with internet connectivity. The difference between the two is that unlike the former, the latter is a dedicated line.

On the other hand, a leased line is free from these constraints. Because the connection is for a single user, there is a fair bit of consistency in terms of uploading as well as downloading speed. Also, the same holds true for bandwidth.

One of the major reasons for the shared internet speed and broadband in the case of a broadband connection is due to a series of cable wires. These cable wires originate from a cabinet and run to the source which needs to be connected to the internet. Things can get complicated when a business is required to share its internet connection with five other businesses.

In the case of a leased line, there is one circuit per user. The cable used to set up this kind of connection runs through this circuit to provide a user with an internet connection. What it means is that the user for whom the line is dedicated would not need to share their internet connection with other users.

Yes, it is true. From the outset, it looks like a profitable deal to use unlimited wireless internet or broadband connection for business purposes due to its unlimited usage. No one wants to miss out on the unlimited downloads at a good speed. If you also think on the same lines, there are certain things that you need to bear in mind.

You may have come across broadband plans that offer 70 Mbps speed with unlimited download. However, it is the maximum speed which a broadband connection can offer you. It does not mean you are going to get the entire 70 Mbps speed. In practical terms, the speed may come down to just 2 Mbps due to the shared network with other users. Other users can also use the network along with you.

On the other hand, you may not get unlimited usage with a leased line for a reason. However, it still comes with a decent package for use. Whatever you get would be exclusively for you. No one else is going to share the network. So, you neither need to compete with others for speed or bandwidth.

Enjoy Broadband Services Like Never Before with YOU Broadband!

How Firewall Can Secure Your Home Internet Connection?

How to Teach Internet Safety to Younger Elementary Students?

5 Advantages of Taking Leased Lines for Your Small Business


Error: API requests are being delayed. New posts will not be retrieved.

Error: API requests are being delayed for this account. New posts will not be retrieved.