Home > People > What is Antivirus Software and How Does It Work? 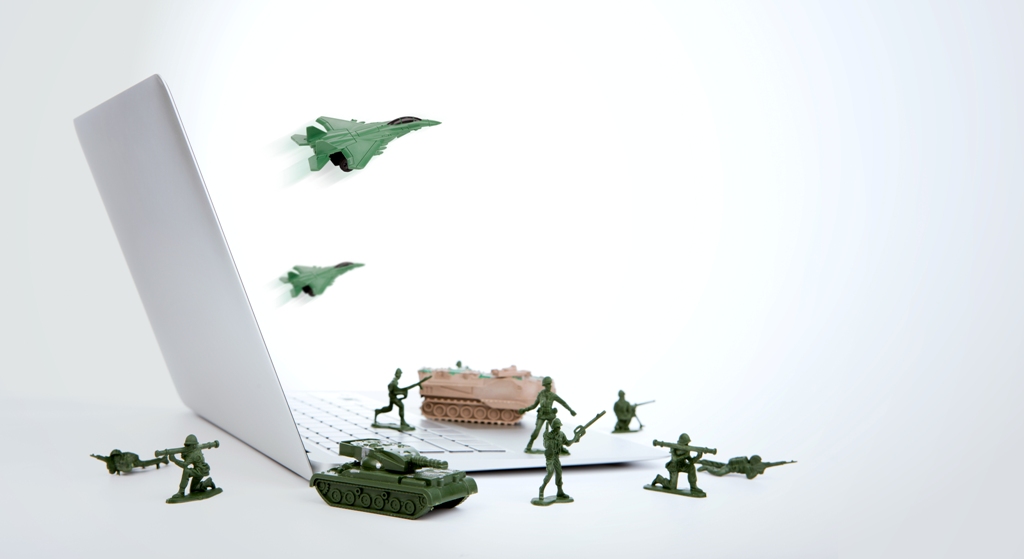 If you have ever wondered how to protect your computer from threats like virus, then, you must have heard about Antivirus software. In the 1990s, computers became popular in India and around the same time, business entities and professional programmers and computer developers began using antivirus program. With a good unlimited internet plan, you can always use the best and the latest Antivirus software

What is Antivirus? and How does it help? Antivirus is a program which is designed to prevent, detect, and remove unwanted, malicious, and dangerous virus, malware, and applications from destroying your computer. Since its invention in the 1980s, it became an essential part of computer operating systems like Windows.

A computer can be used in many ways and each individual uses it for different purposes. We often forget the fact that it is a powerful Antivirus software that runs in the background and protects your PC and Laptop. The modern Antivirus program offers real-time threat detection. All you need to do is to update your software regularly.

Why is it recommended that you must update the Antivirus program regularly? With the increasing use of computers worldwide and various types of malicious software in the online world, threats are imminent. This is the reason why must have a good Antivirus software. It performs the following functions when it is installed in the computer or laptop:-

*Antivirus scans the computer at all the time. It specializes in removing viruses, spyware, phishing attacks, and other threats to the computer.

* You can schedule the scans on your PC. This option helps when you are not having time to personally run a check.

* You can, of course, run a new scan any time. All you need is an unlimited internet plan. Before you open any Pen drive, Hard disk, USB, or any other removable device, it is advised that you run your antivirus software.

*A package of security essential acts as a robust firewall which checks – going in and coming out of data packs.

The Antivirus program is easily available for Windows, MacOS, and Android applications.

So, how can you choose the best Antivirus?

To achieve this goal, you must know – How does an antivirus software actually works? There are mainly 3 methods in which an antivirus program function. Let’s learn about them briefly:-

Signature: Malware is a software which is specifically designed to harm your computer. All the malware has a signature which is usually its creators/authors name in the form of a string of text. In the signature method, the antivirus software tries to detect this signature inside all your files and destroy it.

One of the drawbacks of signature type antivirus is that it is unable to find any new virus or malware. Only the existing one can be detected and destroyed. This is the reason why it is recommended to regularly update the antivirus software. High-speed internet will help you in this regard.

Behaviour: This works on the model that the antivirus tries to detect any changes noted on the behaviour of the software, objects or applications. Many of the malicious software makes the computer system to switch off, deleting a large number of files or just behaves abnormally.

This suspicious activity is further analyzed and detected by antivirus software.

Machine learning: Though machine learning is a difficult method but very effective. This is one of the latest ways programmers and developers are trying to negate the threat of viruses all over the world.

If the computer machine itself can detect unwanted or malicious files, there wouldn’t be any need of specialized antivirus program installations. Any data communicated or any file transferred will be checked and threats neutralized by the computer itself.

If you are an individual using computer or laptop for personal use, free antivirus software would help you. But, if you are a business with a large number of computers in use, interconnected to a network, premium versions do much more than free ones.

Always make sure you have a good broadband connection as well. Latest updates must be downloaded which will eventually help antivirus to work efficiently, giving you all the around protection.

What is Wi-Fi Security and 5 Ways You Can Secure Wi-Fi Networks?

What is a Broadband connection and how does it work?

Essential Points One Must Check Before Switching Their Broadband Plans!

Is Your Internet Service Provider Good?