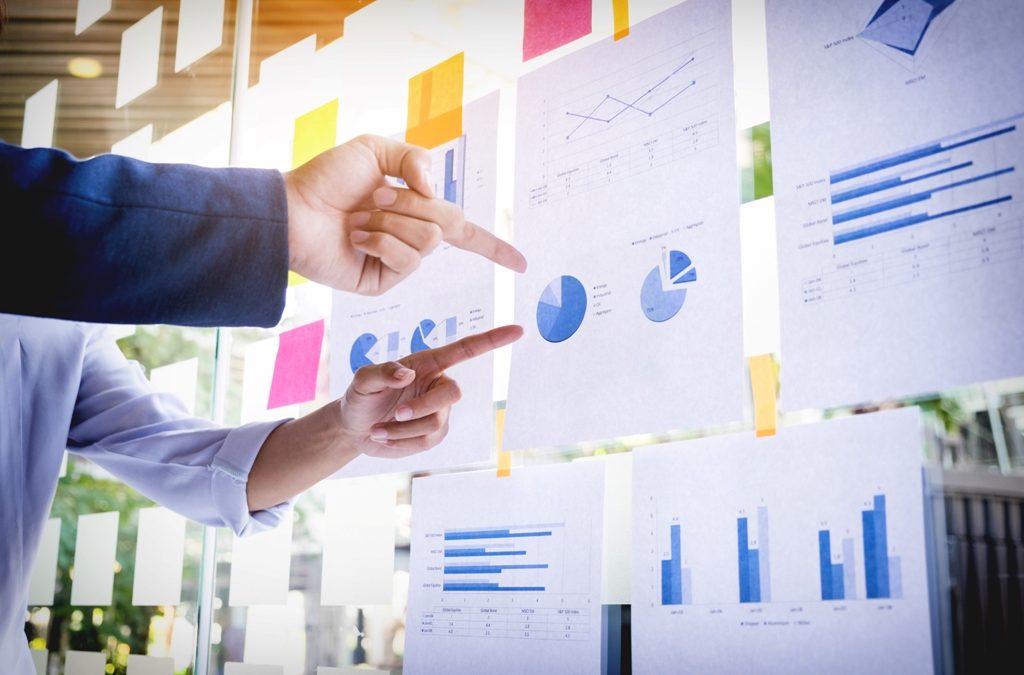 In the ever-evolving world of internet business, Leased Line, is, by all means, a newcomer. Yet, there is something about it that is making both start-up and big size business owners falling for it. Solid Internet connectivity is something that no modern business can thrive without, especially when the business involves a lot of client interaction, as well as making transactions over a wide area. So when the internet fluctuates during the peak office hours, it can be a true headache. While a number of business owners are still to fathom the exact efficacy of having Leased Line, there are certain things that you ought to know, as well.

Why Do The Companies Resort To It?

Enterprises looking for high-speed internet service are often choosing Leased Line while buying internet access. However, the leased line is not exactly just another internet connection.

Differences between Broadband and Leased Lines

Both broadband service providers and leased line companies offer net accessibility for a fixed subscription charge. Yet, those offering fixed broadband services offer identical speed for upload and download. Broadbands are a matter of contention among the different users in the definite area. In the case of a leased line, there is a dedicated connection between the local exchanges and premises. Also, though bit expensive, lead lines can handle a number of networks at a time.

Leased Lines vs. MPLs vs. VPNs

Enterprises looking for internet connectivity for remote offices have plenty of choices to opt for. Apart from ILL (Internet Leased Lines), there are VPNs (Virtual Private Network), and MPLS, which is a network traffic routing mechanism. Each has its share of advantages and disadvantages. So if you are wondering which option to go for, you might need to consider certain factors. For example, when it comes to security, ILLs are clear winners. VPNs are specifically less secure, while MPLS somewhat falls in between. It has no encryption. Thus, security heavily depends on the safety of the network core. Even in terms of reliability, VPN can deliver variable performance during the time of network congestion. MPLS offers prioritization of traffic. This influences the quality of the service that it gives. ILL earns maximum points here, as well. However, when it comes to scalability, leased lines can be difficult. The technicians might need some extra time to deploy it. Though VPN is an easy and quick option, it might get intricate as the business expands. MPLS is, however, efficient and quite easy to scale.

MPLS is designed to be implemented as full mesh. Also, it constitutes a framework of functions. On the other hand, leased lines are designed to connect two sites. It is an end-user solution.

When to Go For a Leased Line

Generally, enterprises who need to stay connected to their geographically distant offices rely on this. Unlike broadband or the conventional dial-up connections, your leased line connection is going to be overactive. It is not too heavy on the pocket, as well. The rate of the subscription depends on factors like the distance between endpoints, as well as the circuit’s speed.

A leased line is just the thing that the small and medium-sized businesses looking for internet service providers would prefer. The main advantage of using it is that the other businesses or local residents are not going to share the connection. This is a very annoying problem among broadband users. That being said, the bandwidth fixed by the service providers is not going to fluctuate even during the peak office hours. It is available in a number of speed ranges, as well. You can choose anything from 10Mb to 10,000 Mb ad per your requirement.

Despite its obvious benefits, leased lines tend to offer limited flexibility. The WAN traffic that it involves is also variable. Also, they have a fixed capacity. This means the band of the line might not match the need always.

Would Lease Line Work for Your Business?

After going through a comprehensive briefing on lease lines and its other alternatives, you do have the final say about giving it a try. There are a few more things that you might want to consider. For example, if you do not have a number of employees, then having a leased line could be expensive and not that fitting. Again, it can be a very handy solution if your office activities require a lot of internet-related works. It could be anything from normal browsing, sending e-mails, keeping cloud backups, making VOIP calls, to name a few. Once you consider all the factors, you will know which option to go for.

The Best Internet Security Layers of Protection and Good Habits

Here’s How You Can Keep Your Family Safe in the Online World!

Enjoy Broadband Services Like Never Before with YOU Broadband!